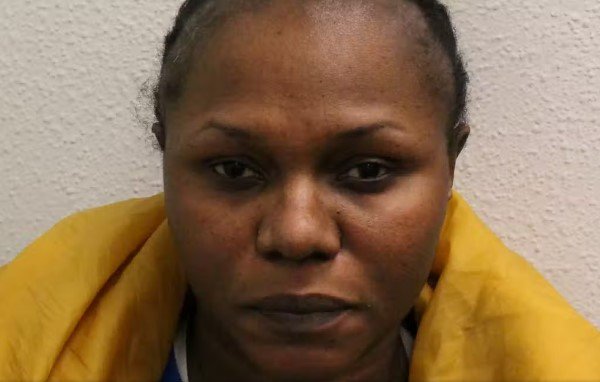 Abiola Akinremi, 41, used her position of power as an administrator to financially abuse care home patients under her supervision at Bostall House in Abbey Wood. 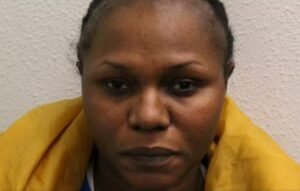 She was sentenced to 7 months yesterday for stealing almost £20,000 from vulnerable residents, some of whom were said to have been detained under the Mental Heath Act.

Suspicion on the mother of two’s activities began in November 2018 when “the way in which cash and money was dealt with on behalf of residents at the home was not up to scratch”.

Prosecutor Mr Levack highlighted that as a result, investigators were brought into the facility and a total of £43,000 were discovered to be missing from residents’ bank accounts, with £32,000 belonging to just one resident.

The mum of three originally denied fraud until the first day of her trial, saying through her barrister Ranjeet Dulay that other staff were trying to “pin the blame” on her.

She eventually admitted to taking £19,650 over the course of eight months from three residents giving the reason she committed the act was because she had been suffering from depression and needed money for childcare. Ranjeet Dulay said ““It was initially an opportunistic offence, but she continued to engage in it further”.

Akinremi from Tilbury in Essex, UK went to work in another care home after being dismissed from Bostall House, and was trying to make amends hence pleaded for a suspended prison sentence.

Judge Rafferty rejected the plea saying “This was a repeated and planned course of conduct, and a very serious breach of trust of vulnerable people”.

Akinremi pleaded guilty to three charges of fraud by abuse of position.